Chef, restaurateur and author. His distinguished 35 year career, tireless attention to detail and unique mastery of the ‘Great British Classics’ truly sets him apart. A history of stunning restaurants has won him a constellation of Michelin stars and he is consistently revered by his peers as truly ‘The Chef’s Chef’.

Well known as an ambassador for British cuisine, Gary has achieved what no other chef had previously managed to do : he reintroduced Britain to its rich gastronomic heritage and uncovered a culinary culture to rival that of any other country in the world.

Gary was born in London in 1960 and spent most of his childhood years in Kent. He began experimenting in the kitchen as a teenager, preparing family meals whilst his mother was at work. After 3 years’ training at Thanet Technical College (where he met his future wife Jennie), Gary realised that he would need to travel if he was to expand his techniques and fully develop his career. Europe at that time was producing the best hotel chefs and cuisine, and his first professional job was as commis chef at the Amsterdam Hilton. Here he began to experiment with nouvelle cuisine and started to challenge preconceptions of food preparation.

Success was swift and Gary went on to become the sous chef at London’s Reform Club in Pall Mall and, from there, Brian Turner’s sous chef at the Michelin starred Capital Hotel in Knightsbridge. After two great years at the Capital, Gary moved to the Whitehall in Essex as Head Chef and, within 12 months, another great opportunity arose – the chance to take over from Chris Oakes at The Castle Hotel in Taunton, Somerset. It was here that Gary really started to make a name for himself, retaining the hotel’s Michelin Star at just 26 years of age.

It was during his time at the Castle that Gary developed the passion for British food that was to set the course for a hugely successful career and, ultimately, it was where he discovered his talent for taking traditional dishes and refining them into new modern British classics.

By 1990, when he joined the Greenhouse Restaurant in Mayfair as Head Chef, Gary’s reputation as one of the UK’s leading culinary masters was well established. Here he revived great classics such as faggots, fishcakes, 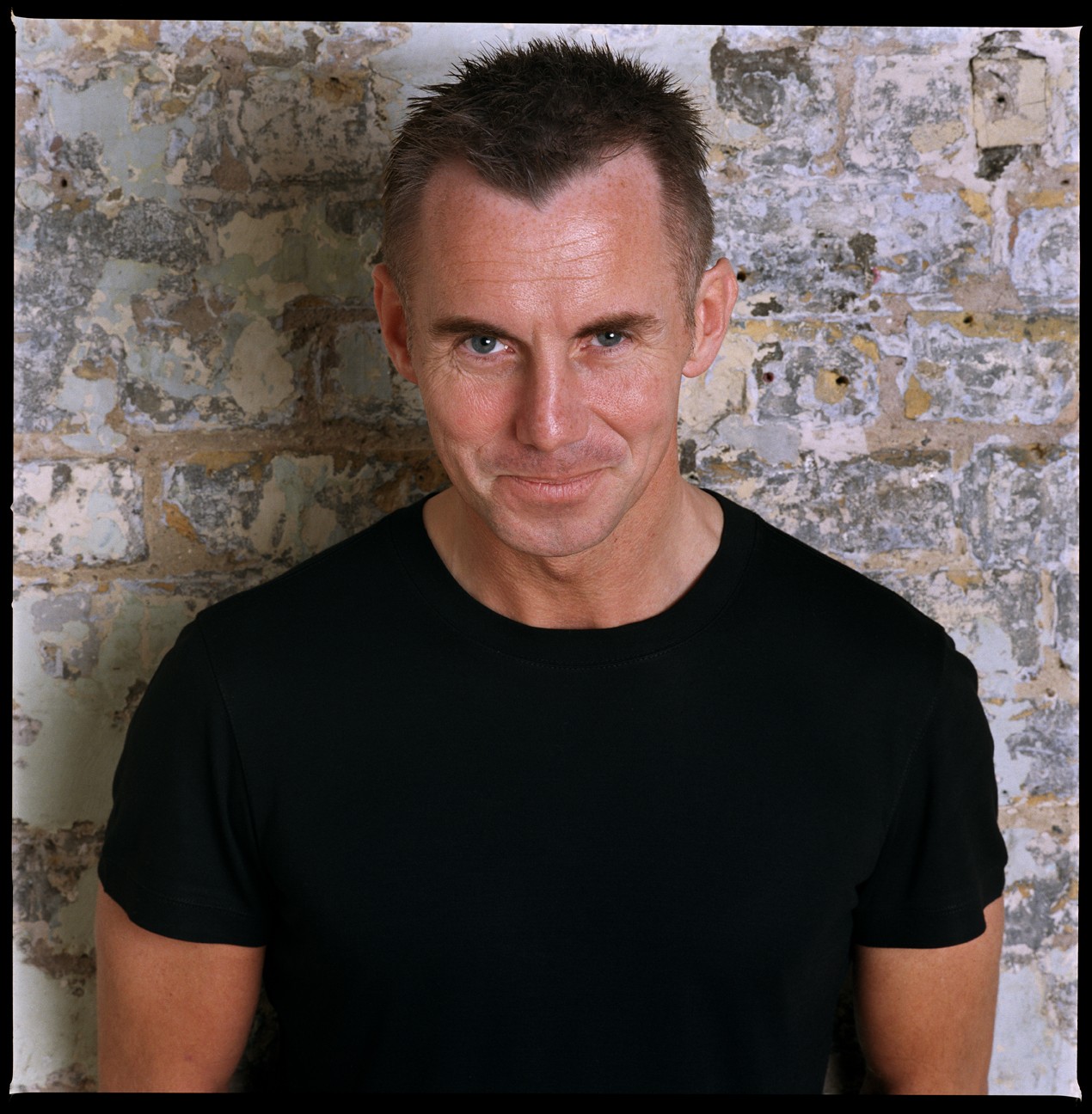 braised oxtails and even bread-and-butter pudding – which in his hands became a truly sumptuous dessert.

With free rein to explore British cuisine, Gary embarked upon a gastronomic journey of discovery, reinventing and rejuvenating old favourites to create new and incredibly exciting food. Nobody was surprised when, in 1996, he won a Michelin Star for the Greenhouse – the restaurant’s first and Gary’s second.

Since then Gary has gone from strength to strength. In 1997 he opened City Rhodes and, a year later, Rhodes in the Square. Both were awarded Michelin Stars. Other restaurants followed in 1999 with three Rhodes & Co brasseries in Manchester, Edinburgh and West Sussex.

Gary opened his first overseas restaurant in 2004 at the 5-star Calabash Hotel on the beautiful Caribbean island of Grenada.

2005 saw Gary’s incredibly successful London restaurant Rhodes Twenty Four at Tower 42 win it’s first Michelin Star, and it went on to retain its Michelin status for the ten years that Gary was associated with it. In 2005 Gary also opened Rhodes W1 Brasserie at the revamped Cumberland Hotel in Marble Arch. Restaurants aboard the P&O superliners Arcadia and Oriana soon followed along with Rhodes D7 brasserie in Dublin and Rhodes South in Dorset.

Rhodes W1 Fine Dining opened at The Cumberland in 2007 and within a year it too was awarded a Michelin Star, bringing Gary’s total to six.

2007 also saw the beginning of Gary’s relationship with the UAE when Rhodes Mezzanine opened to huge acclaim at The Grosvenor House Hotel, Dubai; it went on to win ‘Restaurant of the Year’ at the Dubai Time Out Awards 2010 and that year he opened Rhodes Twenty10 at Le Royal Meridien Hotel, Dubai, winning the BBC Good Food Middle East Award for ‘Best Newcomer’ in 2011. Since then, both of Gary’s Dubai operations have gone on to win many other prestigious restaurant awards. Gary has since added Rhodes in Residence at The Grosvenor House Hotel to his Dubai roster.

In 2013 Gary opened Rhodes 44 at The St Regis Hotel, Abu Dhabi and the Rhodes @ the Dome brasserie, Plymouth, and in 2014 he revamped and re-launched Rhodes Mezzanine as Rhodes W1 to rave reviews.

For the past 3 years Gary has also toured the world as an ambassador for British cuisine, cooking and hosting events in India, Japan, Malaysia, Thailand, Dubai and Kuwait and throughout the UAE on behalf of the GREAT/Visit Britain campaign.

Gary has cooked on almost every continent for royalty, prime ministers, presidents and all the president’s men! He has cooked on the QE2, the Orient Express and for the troops in Basra. He has achieved many personal ambitions including cooking for Princess Diana, Tom Hanks, the Jordan Formula One team, the British team at Le Mans, and for his beloved Manchester United.

In 2006 Gary was honoured with an OBE for services to the hospitality industry.

"good cooking - the base to good living"